Jung Chang: From Memories of the Cultural Revolution to the Pursuit of Mao 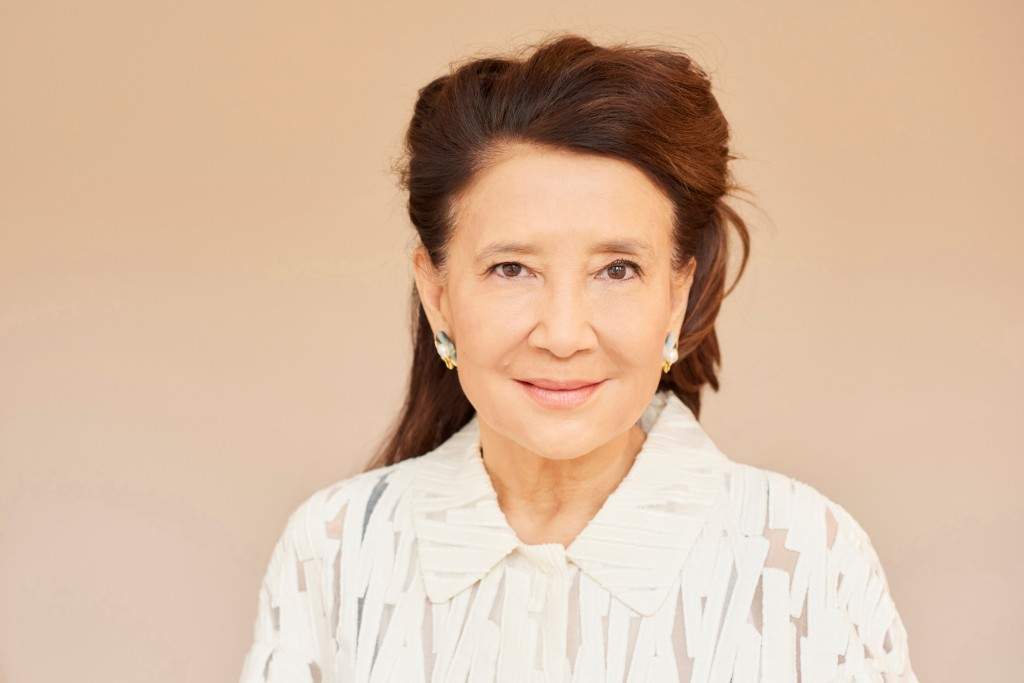 Jung Chang is the author of the international bestselling book Wild Swans: Three Daughters of China, which tells the story of three generations of women—her grandmother, mother, and Jung herself—in twentieth-century China. In this presentation, she will share her personal experiences of the Cultural Revolution and her journey writing her family’s biography. She will also speak about the research for her biography of the Chairman, Mao: The Unknown Story, which she co-published in 2005 with her husband, the historian Jon Halliday.

Jung Chang was born in Sichuan Province, China, in 1952. During the Cultural Revolution (1966-1976) she worked as a peasant, a “barefoot” doctor, a steelworker, and an electrician before becoming an English-language student at Sichuan University. She left China for Britain in 1978 and obtained a PhD in Linguistics in 1982 at the University of York – the first person from Communist China to receive a doctorate from a British university.

Jung Chang’s Wild Swans: Three Daughters of China (1991) has sold more than 15 million copies worldwide, except in China, where it is banned, as are all of her other books. She wrote a ground-breaking trilogy of the history and personalities of modern China: Mao: The Unknown Story (2005, with Jon Halliday), which was described by Time magazine as “an atom bomb of a book”; Empress Dowager Cixi: The Concubine Who Launched Modern China (2013), a New York Times “notable book”; and Big Sister, Little Sister, Red Sister: Three Women at the Heart of Twentieth-Century China (2019), which is regarded as “a monumental work” (Spectator, UK).

There will be a complimentary reception in our garden following the presentation. 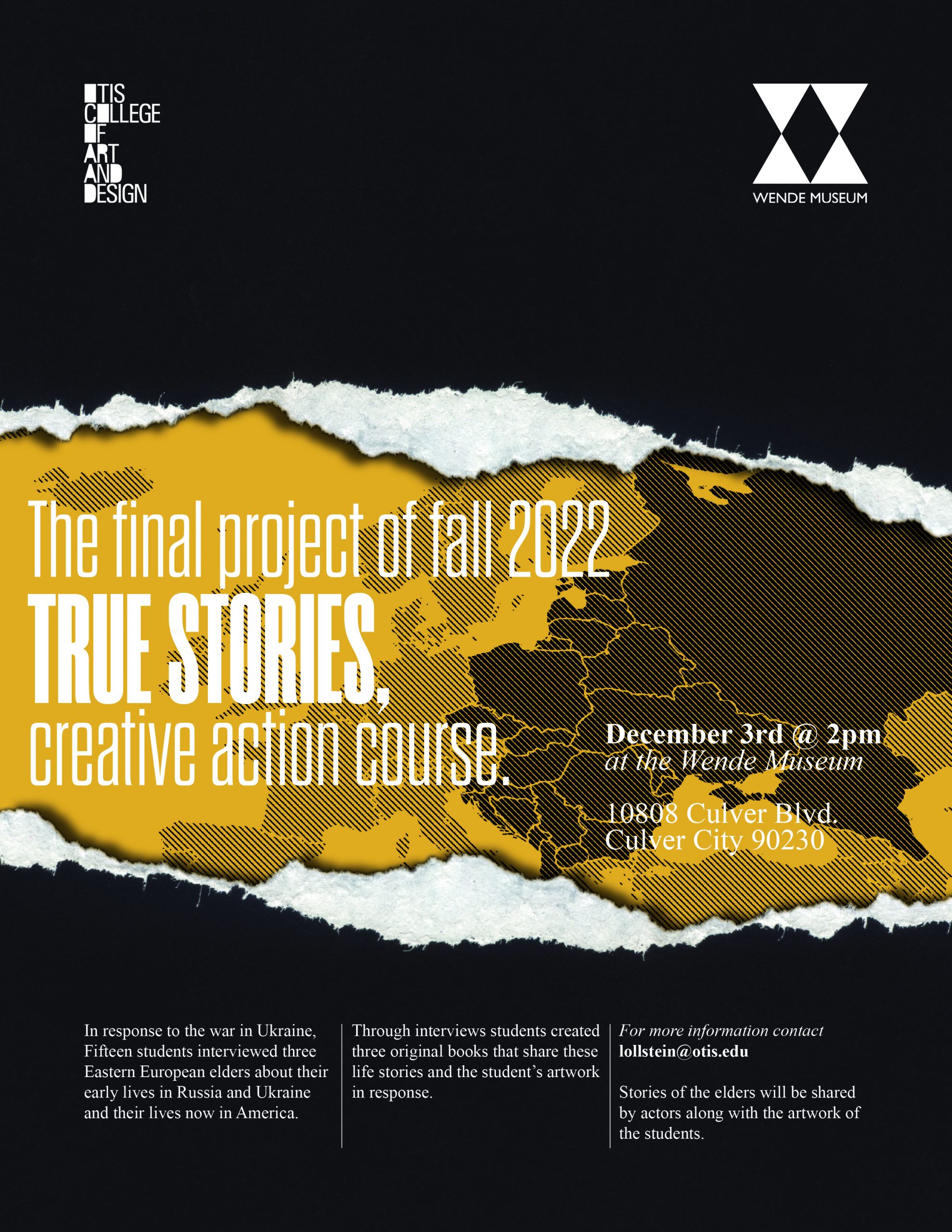 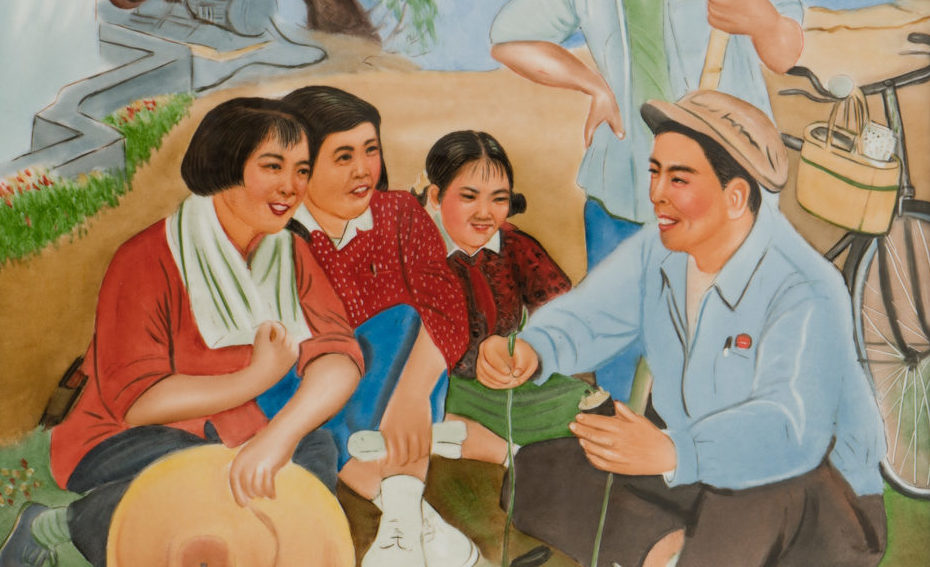 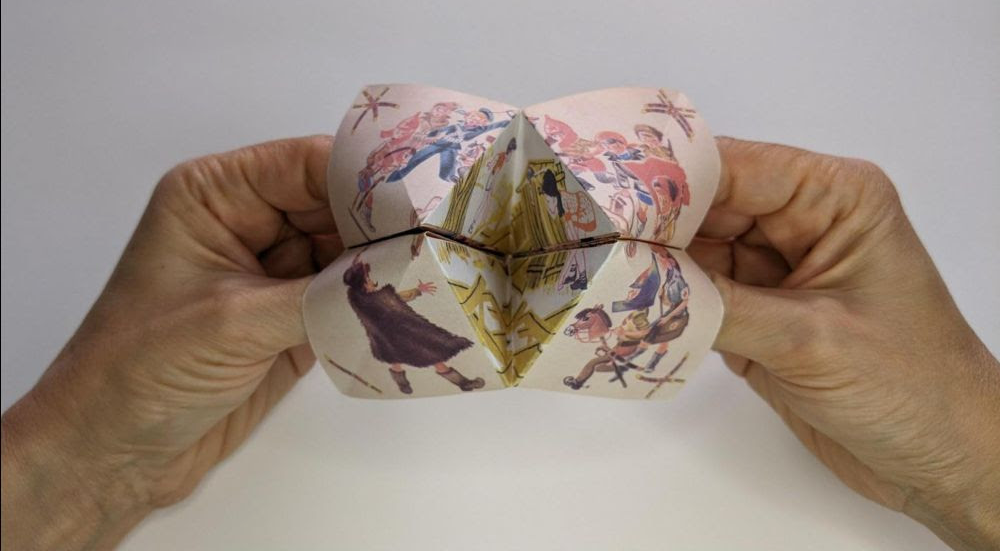