The Medea Insurrection: Radical Women Artists Behind the Iron Curtain 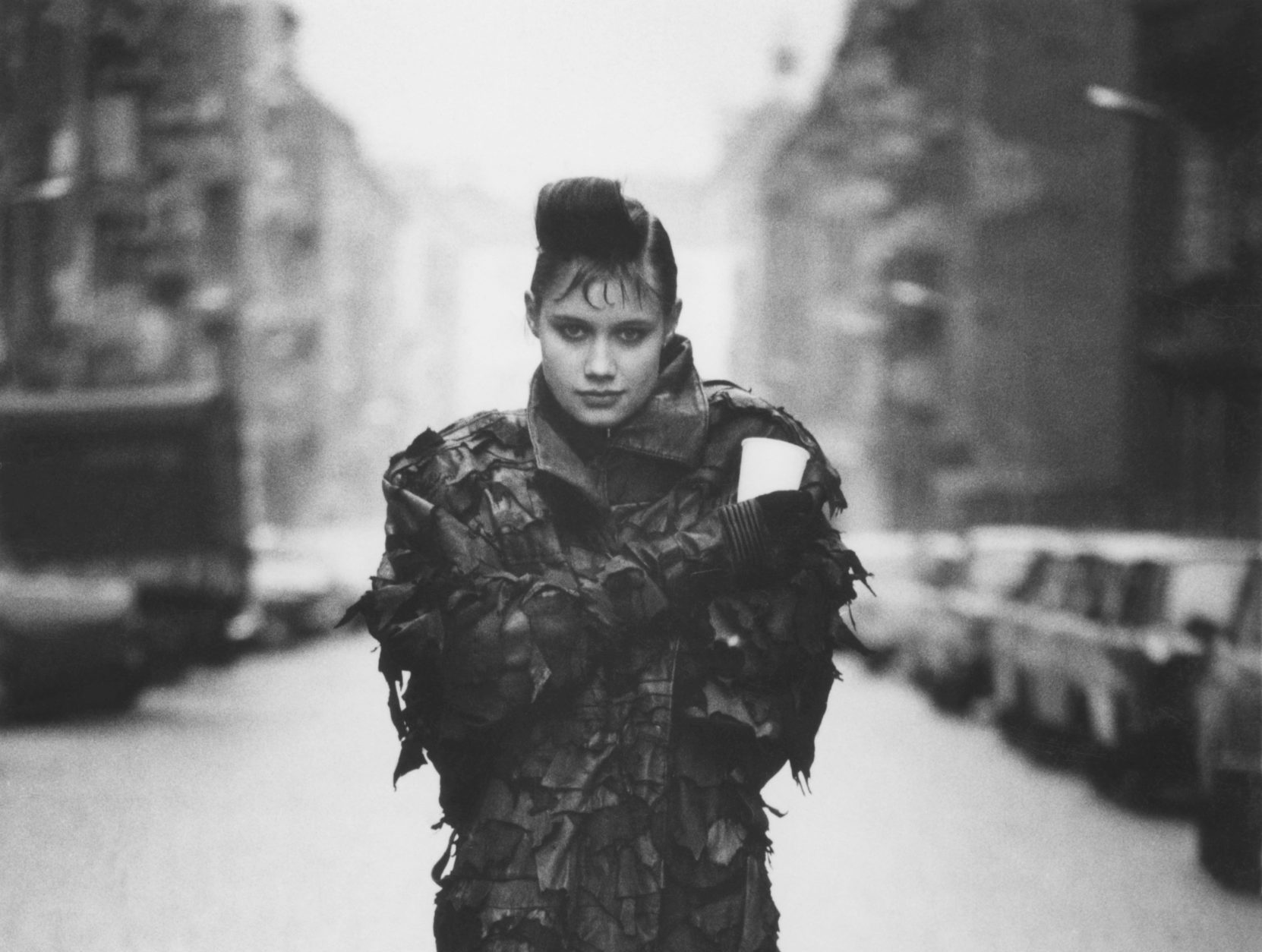 Medea: controversial archetype of female strength and passion from the East. In the years before the fall of the Berlin Wall in 1989, East European writers and painters often turned to ancient mythology to express their discontent with authoritarian rule. Their interpretations of mythological figures like Medea, Cassandra, and Penthesilea were crucial in shaping contemporary images for women, and sometimes they were straight-up punk. Working under the radar of the accepted art establishment, the artists in this exhibition provoked, protested, played with fire, and experimented while refusing socialist and bourgeois stereotypes. The Medea Insurrection was conceptualized and curated by Susanne Altmann for the Albertinum (Staatliche Kunstsammlungen Dresden). It has been adapted by the Wende Museum for its Culver City appearance.

The Medea Insurrection: Radical Women Artists Behind the Iron Curtain is part of Wunderbar Together: The Year of German-American Friendship 2018/19, an initiative funded by the German Federal Foreign Office, implemented by the Goethe-Institut, and supported by the Federation of German Industries (BDI). 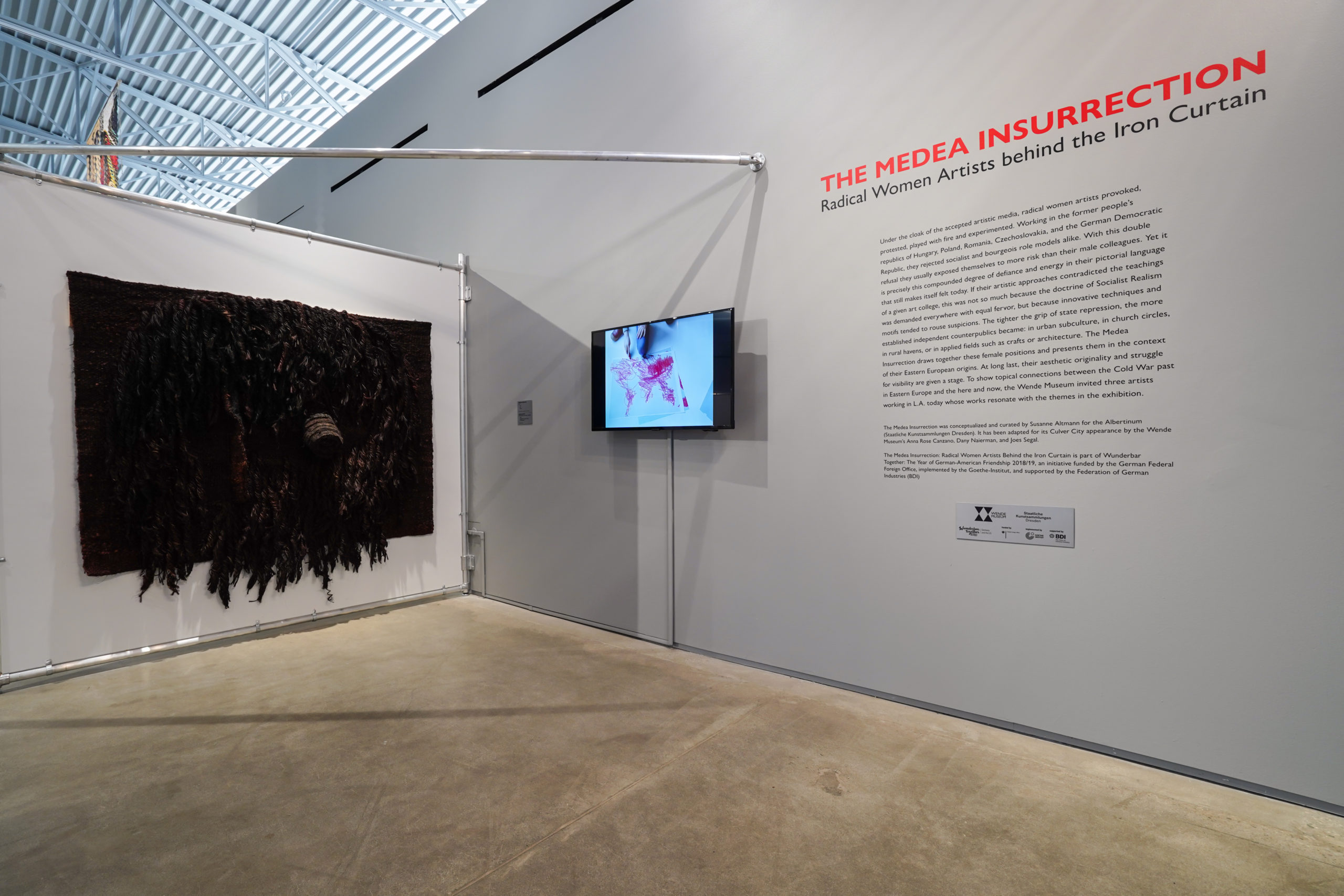 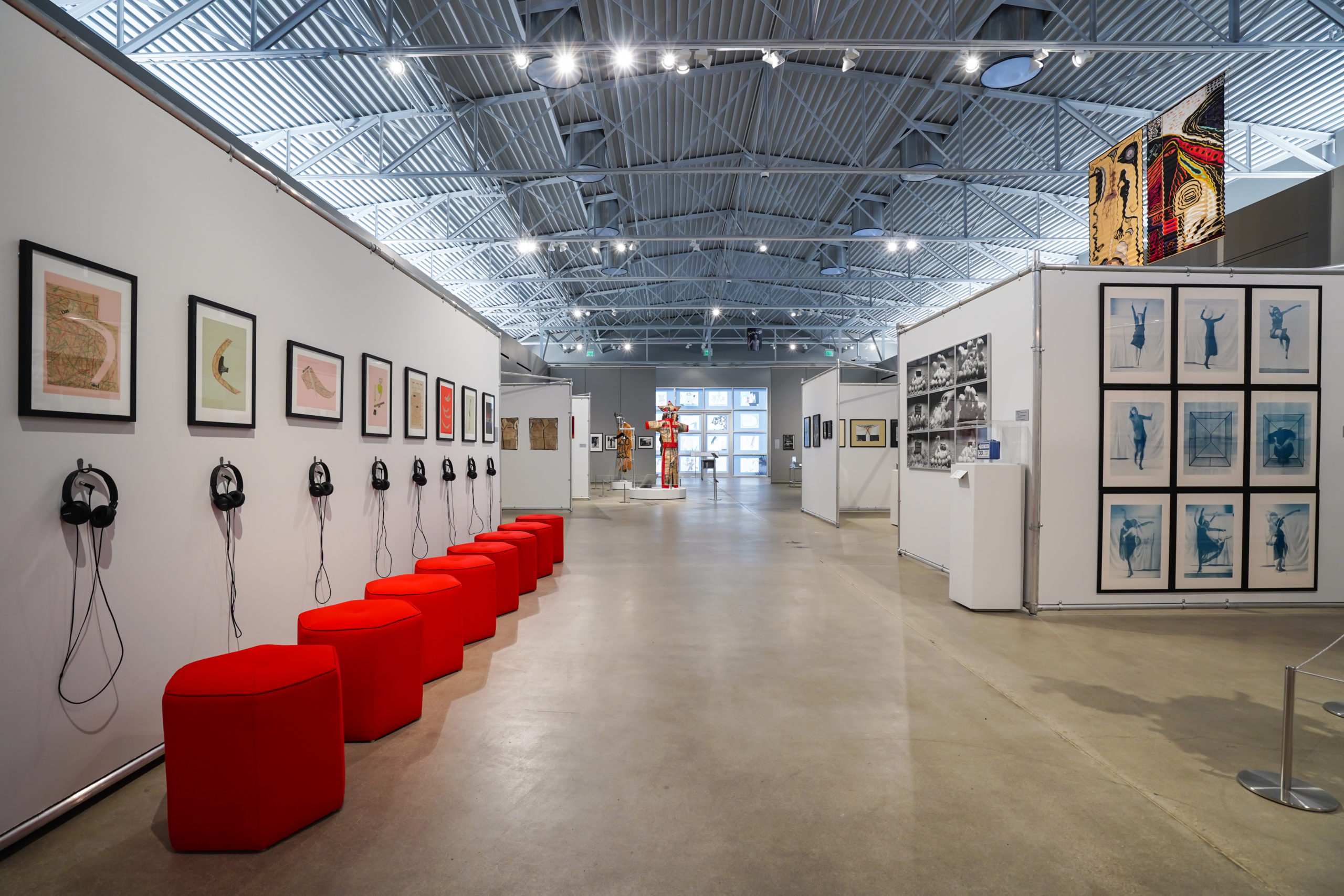 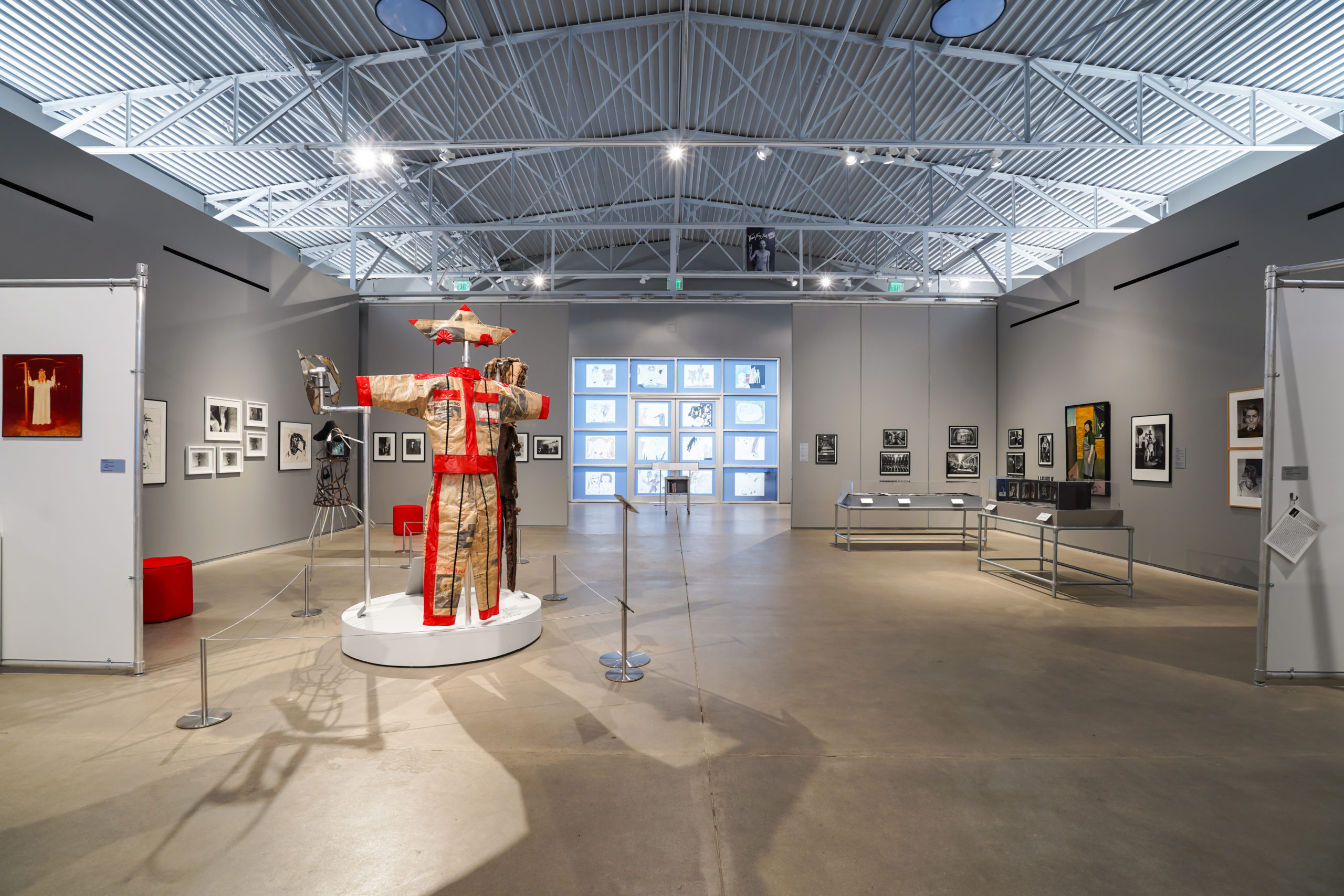 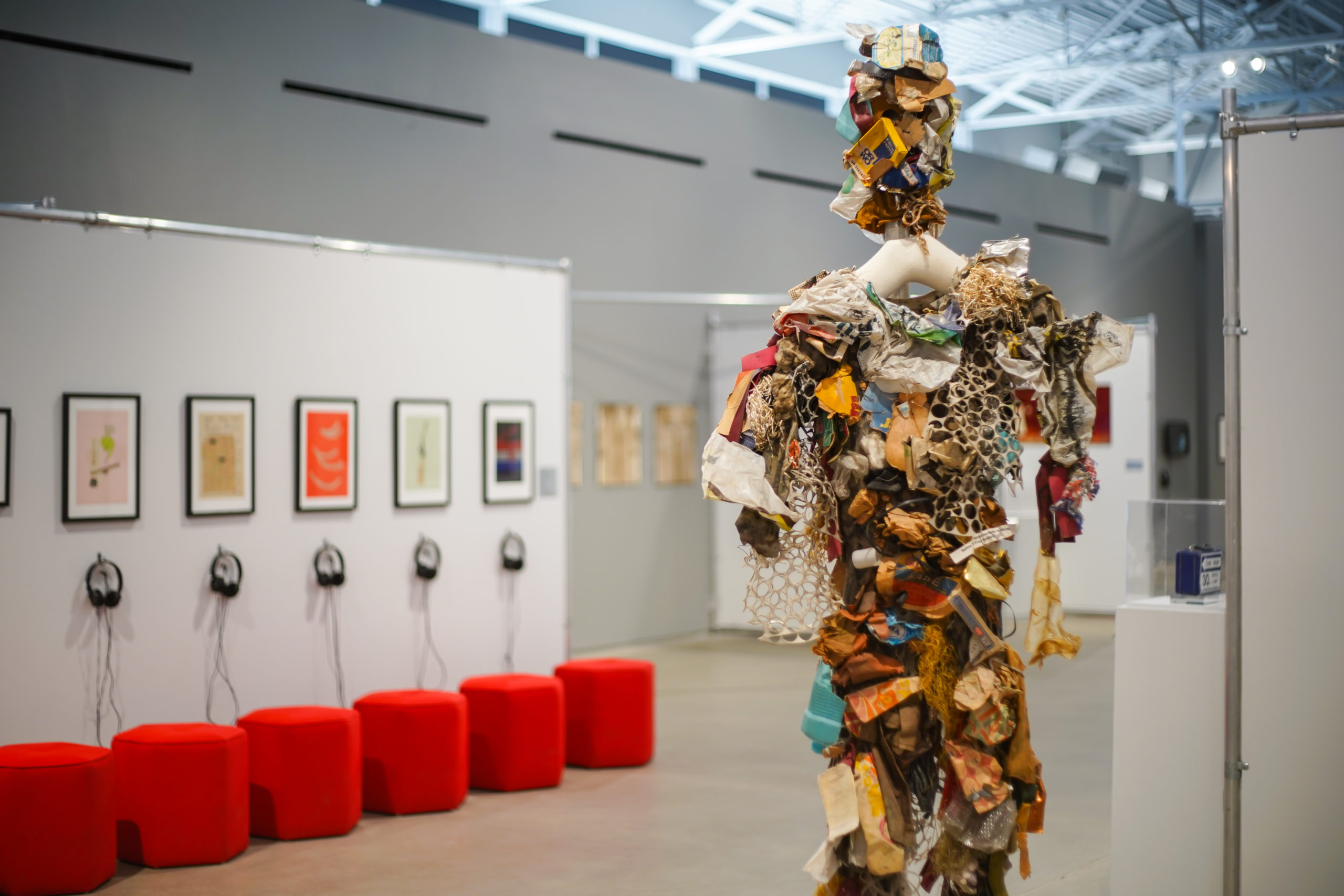 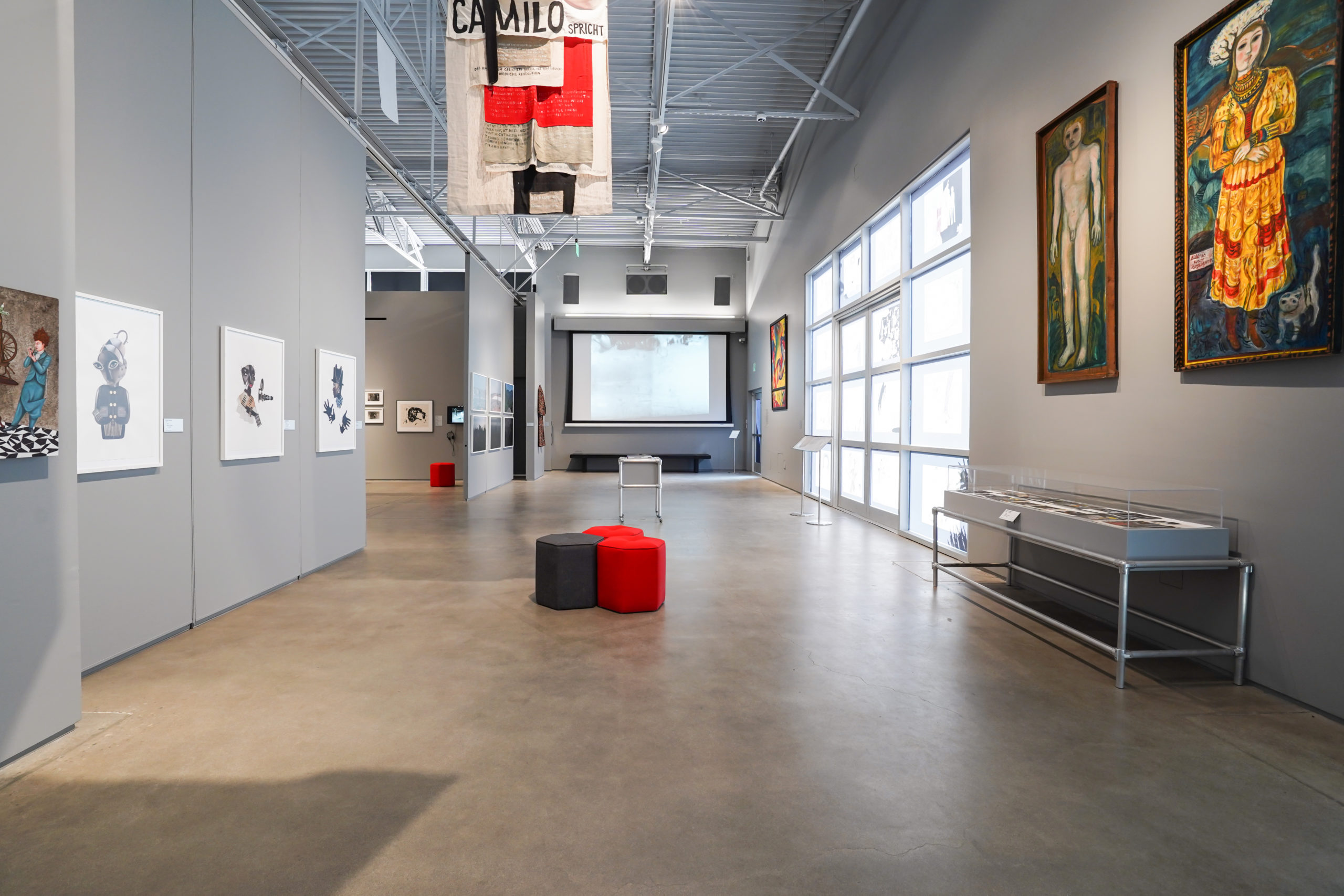 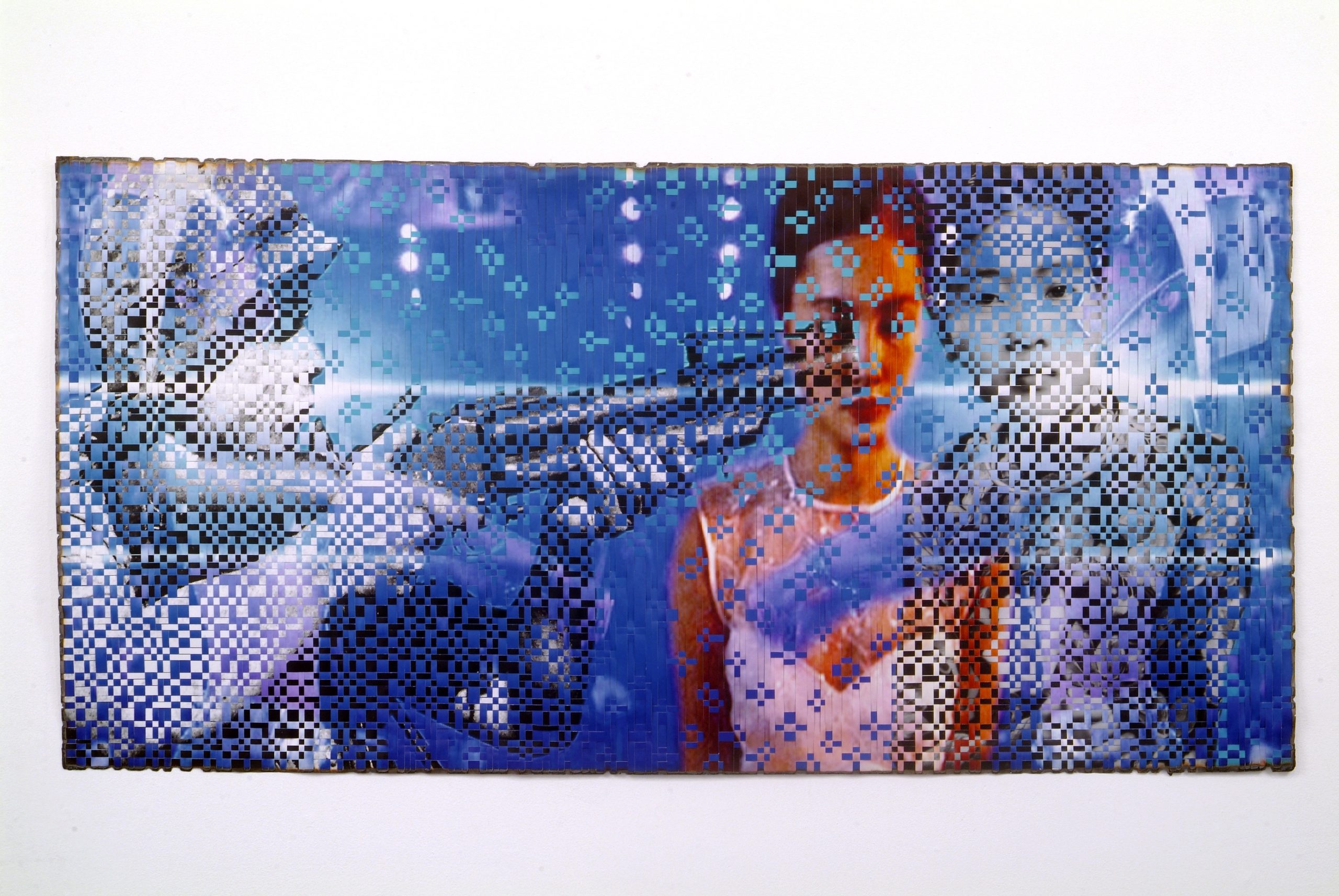 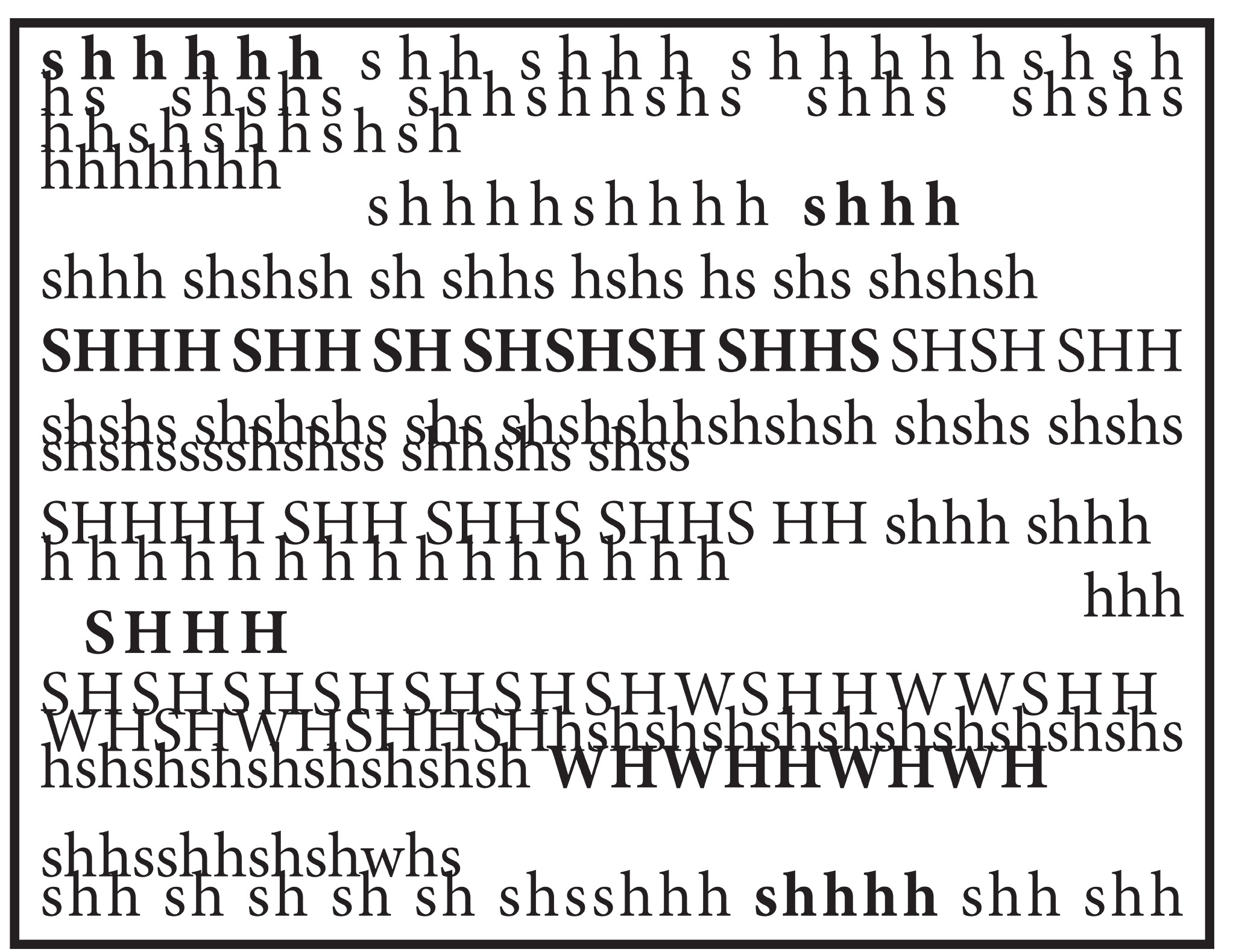